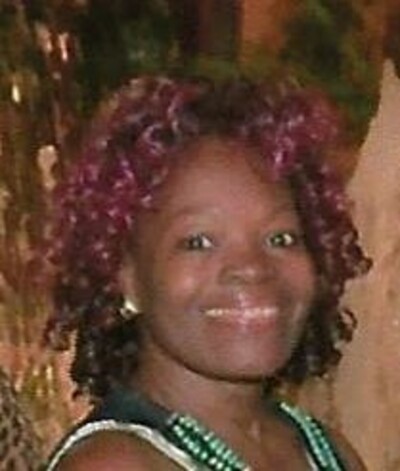 She attended James Adams High School and majored in Home Economics.  She had a passion for modern dancing, music and cooking "Good Fried Chicken" was what she was known for!  She loved being a servant of Jehovah.  She was so happy the day she symbolized her dedication by water baptism on August 4, 2021, she died faithful to Jehovah as she listened to Kingdom Songs.

She was married to Gregory Perry, who is predeceased, they raised six beautiful children.

Stephanie also leaves a host of nieces, nephews, and brotherhood of spiritual brothers and sisters who loved her, it would be too many to mention by name, however, they know who they are and they know what they have done on her behalf.  Stephanie truly appreciated all that was done for her.

Stephanie really appreciated the love shown to her children by Lola Smiley for being a second mother to her children.  Her cousin Ingrid was like a sister to her growing up, she preserved many childhood memories from her.

Jehovah's promises about ' no more sickness or death' warmed her heart at Revelation 21:4.  She knows that death is temporary and soon Jehovah will resurrect her in his promised new world right here on earth. (John 5:28, 29).

To order memorial trees or send flowers to the family in memory of Stephanie Denise Perry, please visit our flower store.