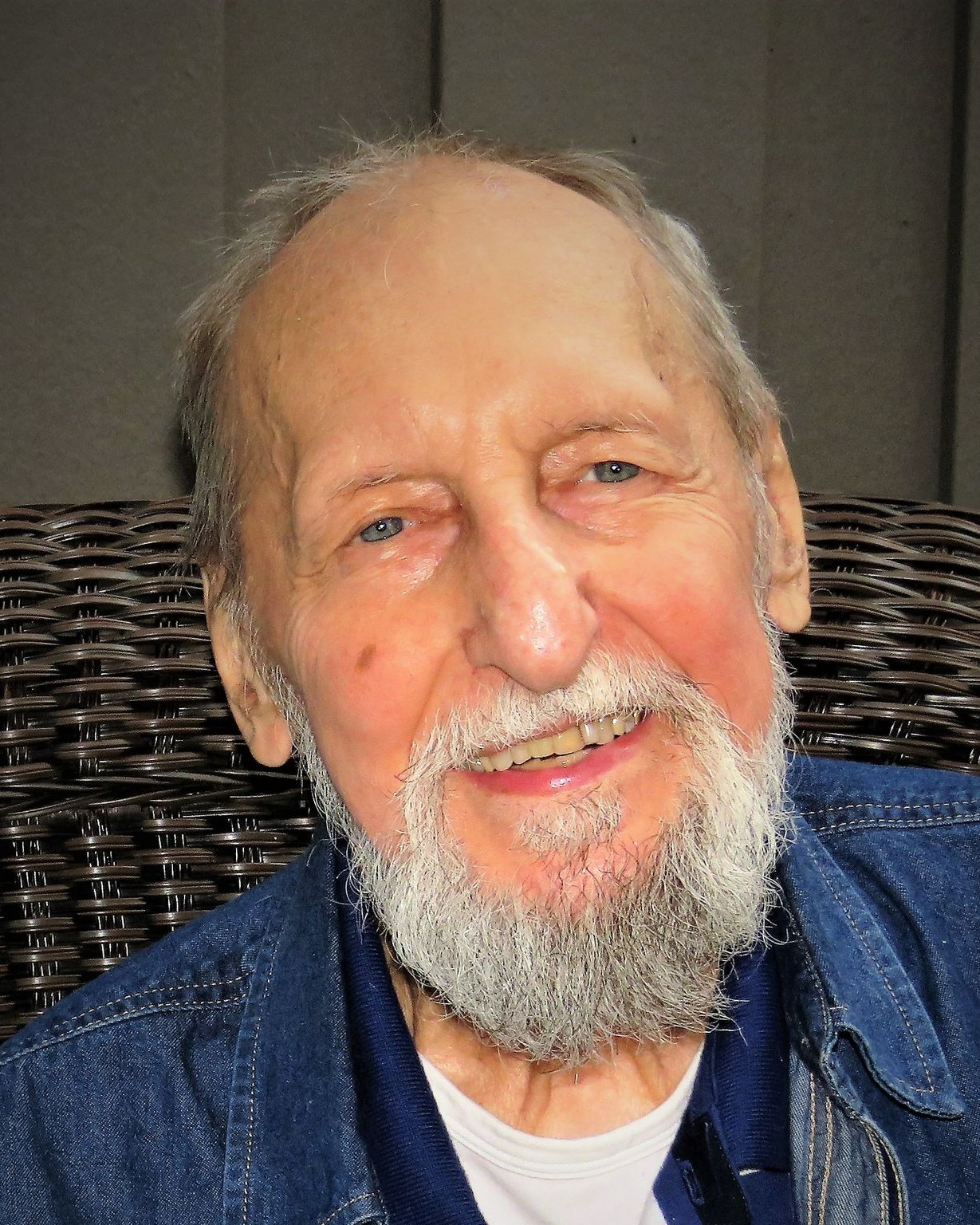 Greg was a man of many interests including photography, literature, art, travel, nature, and animals. He served as Vice President of the Cleveland Photographic Society and later as President of the Friends of the Strongsville Library, which allowed him to indulge his love of books.

His stoicism, strength and will to live were truly inspiring. His compassion and concern for those around him never wavered, even as his illness progressed.

A memorial gathering will be held at a future date. Arrangements have been entrusted to Slone & Co. Funeral Directors. Please contact the family through the guestbook for information.

If you would like to honor Greg’s memory, donations may be sent to the International Myeloma Foundation at www.myeloma.org or to your local animal shelter.