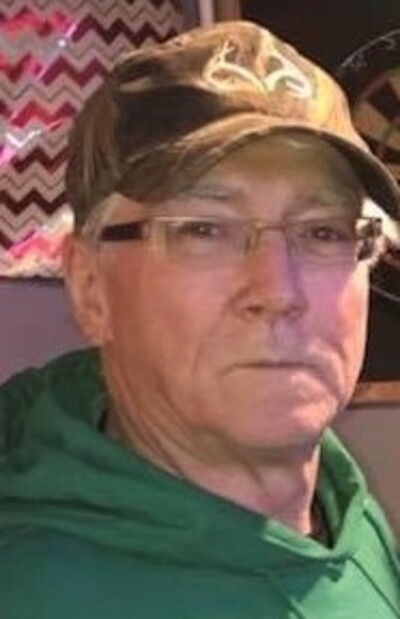 George Paul Kelly, 63, of Cleveland, OH suddenly passed away on Friday, February 18, 2022. He was born on May 2, 1958, in Cleveland, OH, a son of the late Edward and Catherine Crook Kelly. George had many talents, but his best was loving people. He was a wonderful father, grandfather, brother, and best friend. He was a very laid-back man with a kind soul, never thought twice to lend a hand, and always stood up for what he believed in. He was a jokester and loved to laugh, grilling out with friends, pitching horseshoes, and throwing darts. He was a devoted fan of the Browns, Indians, and Ohio State. He loved St. Patrick's Day and often quoted his favorite phrase, "Give Ireland back to the Irish." He was known for being a hard worker. He was a crane and big machinery operator worked for Alcoa for many years keeping aircraft flying, and was a handyman that made his own way as a sub-contractor in his retirement. In addition to his parents, he is preceded in death by a son Nicholas Kelly; two brothers, James and Michael; a sister, Marie; and the mother of his children, Ann Kelly. Survivors include his children Josh Kelly, Brittany Kelly, and Whitney Kelly; grandchildren Brooklyn Kelly, Victoria Kelly, Londyn Kelly, Dalton Crooks, Waverly Griffith and Jaxon Kelly; siblings Frances, Virginia, Anne, Peter, and Helen; a host of nieces and nephews; and a host of other loving family and friends. George was loved more than he could have ever imagined and will be deeply missed by many. In keeping with his wishes, he will be cremated, and his family will be planning a memorial party for him around his Birthday. The date will be announced later. Arrangements were entrusted to Slone and Co. Funeral Directors, 13115 Lorain Avenue, Cleveland, Ohio 44111.

To order memorial trees or send flowers to the family in memory of George Kelly, please visit our flower store.