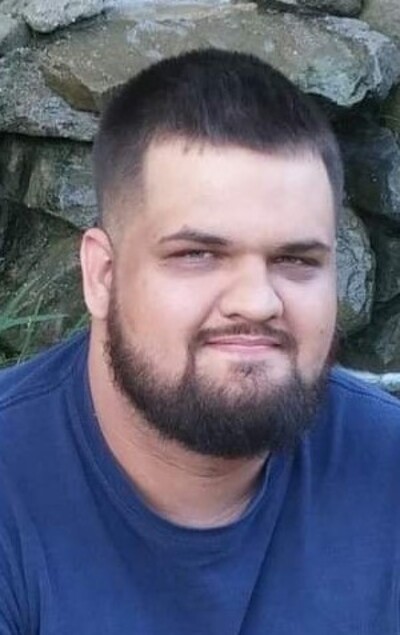 Brandon graduated from R.G. Drage Career Center as an automobile technician.  He was a Cleveland Cavaliers and Cleveland Browns fan.

To order memorial trees or send flowers to the family in memory of Brandon Lee Rayner, please visit our flower store.