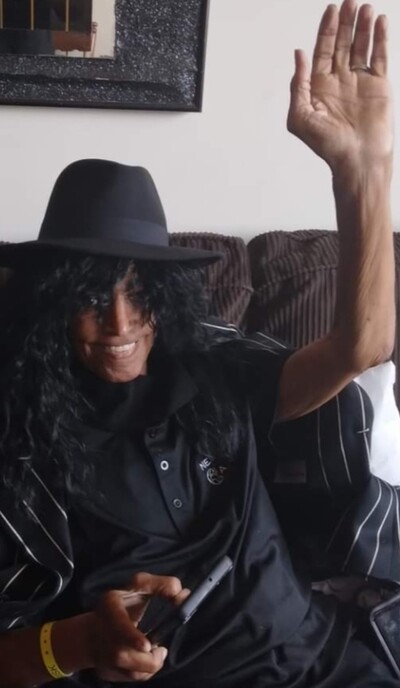 Anthony Wilson was an active and committed member of the New Life at Calvary Church where he became a member in 2013.  Anthony brought many people to Christ as he sang praises and worship with his church family.  Anthony was also active throughout his community providing laughter and smiles with his love for singing, dancing, playing musical instruments and entertaining.  He is known for his love belated popstar, Michael Jackson, which he was always seen as a reenactment and lookalike of Michael.  Anthony Wilson was loved from people across the world and known as Cleveland’s Michael Jackson.

To order memorial trees or send flowers to the family in memory of Anthony Wilson, Sr., please visit our flower store.