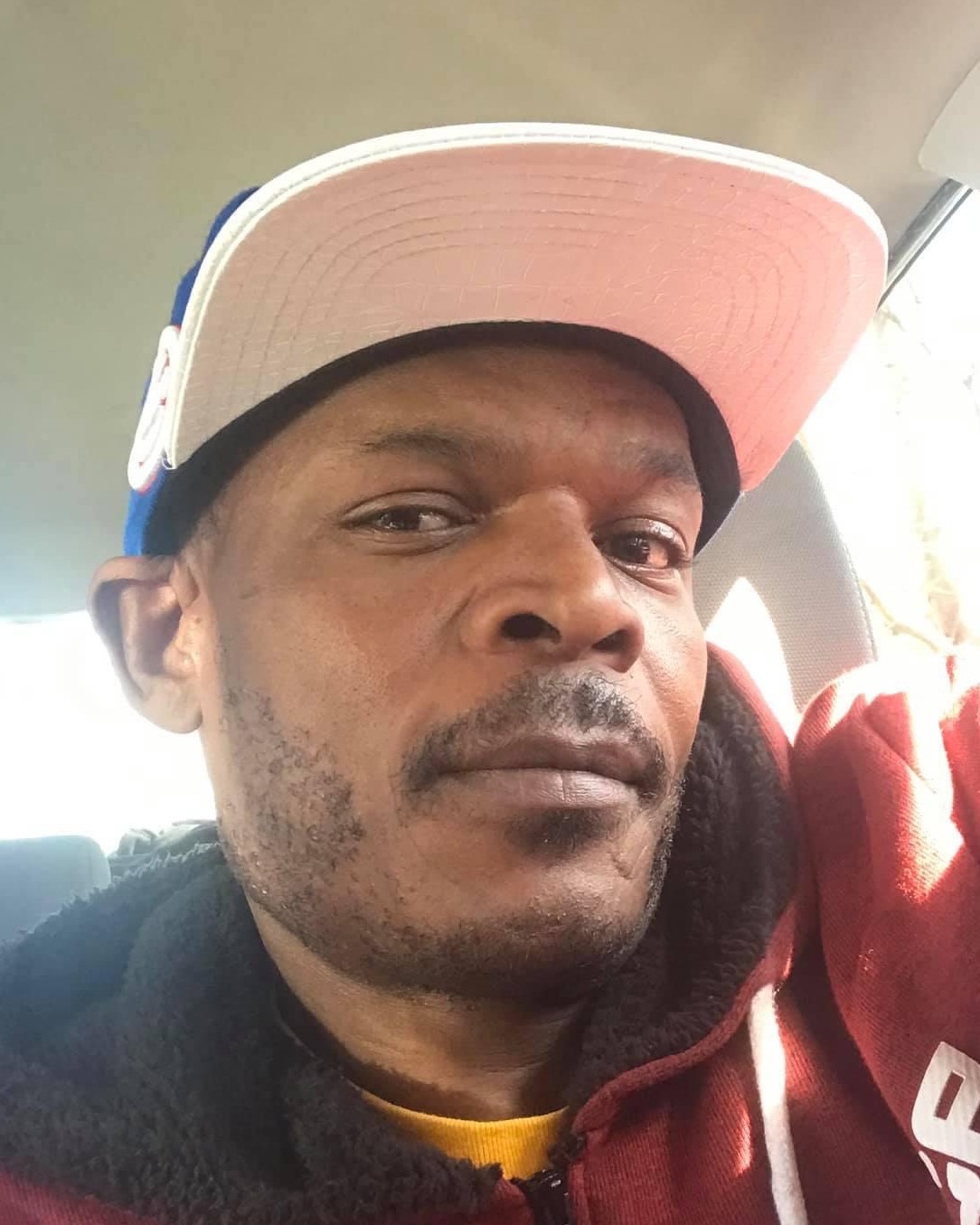 Tony was born on January 11, 1975 in Jamaica, and passed at the age of 48 on Satuday, January 14, 2023. He came to the United States for a better life, and quickly found the best part, Angelic. Tony was a true stand-up man, and the best step-father to Jayden. His union with Angelic became even stronger when their Princess E came into the world.

Tony was known as “Mr. Fix It”. He was brilliant at fixing cars, but his skills didn’t stop there. Tony was the go-to guy for everything, and was always willing to help make things better.

Tony also had a passion for music, and loved everything from Jamaican hits to his Christian favorites. He was man of such good character.

Tony, thank you for being the best husband to Angelic, father to Eyana, and step-father to Jayden. You were always the warmest soul, so patient and kind. We promise to keep you present in Eyana’s life, and keep her connected to her Jamaican roots. We love you hermano.

To order memorial trees or send flowers to the family in memory of Anthony Boothe, please visit our flower store.